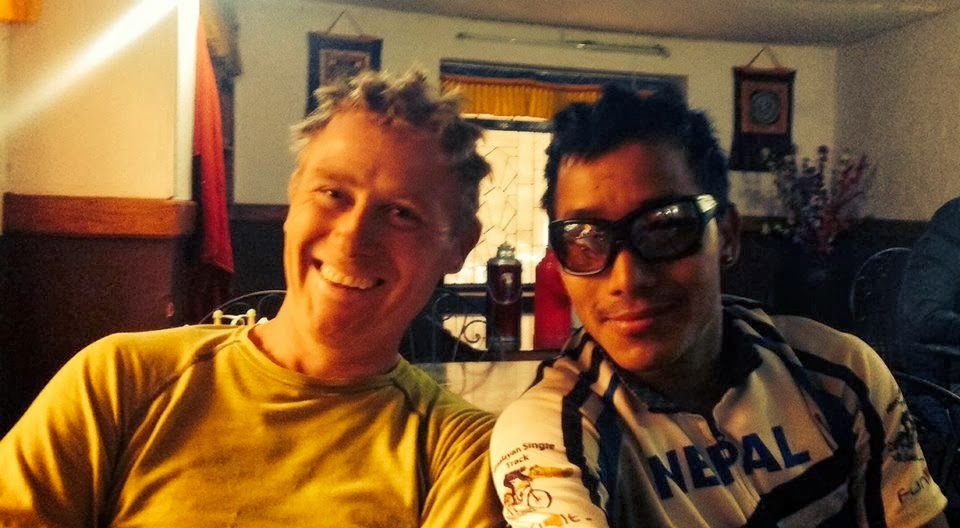 Nepal and The Yak Attack 2014
It’s raining today in Kathmandu!
That’s only the fourth time in the two months since I arrived here, so I can’t really compain!
My source of all things Nepali, Jenny Caunt from Himalayan Singletrack, tells me that after today the Nepali Summer arrives.
Apparently it rains for three days towards the end of February (which it did) and then once more on Shivaratri, the day that Hindu’s celebrate Lord Shiva. She was pretty much spot on with her prediction, except that it’s two days late; Lord Shiva’s “Birthday” was on Thursday. (Today is Saturday, but hey, who’s counting!)
And tomorrow brings’s the registration for The NorthFace Yak Attack 2014. The sun will surely shine on us for that 🙂

I’ve had a pretty steady week so far, winding down my preparation for the race.
Easy rides, gentle runs, massage, and lots of rest. Oh, and a little bit of socialising too!
I went for a really nice run with Richard Ball of Trail Running Nepal, we cycled out to the edge of the city, left the bikes at a little tea-shop, and ran for about 10 miles on some great trails. It’s been to nice to get off the bike here and there and stretch my legs with a good run. Hopefully it will help me when the time comes to hike-a-bike over Thorong La, the high pass stage of Yak Attack.
Last weekend I enjoyed an epic ride with Jenny, Santosh Rai, and a bunch of ex-pats.
We were “up-lifted” by Jeep to the top of Pulchowki (2800m), one of the dominating peaks of the Kathmandu Valley.
And Santosh found us a bit of trail to ride. It was a jewel of a descent! A tight, noodling, ribbon of steep & techy singletrack, interspersed with cool traverses, steps, and fast rolling Jeep trail. something like four hours of gravity assisted plummeting. I hardly put in a pedal stroke all the way back to Kathmandu! And I fell off twice! If I get the chance I will ride it again, just for the hell of it.
Racer’s have been arriving in droves over the last few days and they seem to be a pretty cool bunch of folks. They’ll fit right in to the Yak Attack!
On a ride out with a couple of the Kiwi’s, Marcus and Kevin, I was asked why I was riding Yak Attack for a third time and why I hadn’t just chosen another race?
It’s simple really. I’m not a racer.
I’m just an ordinary guy who likes to ride his bike and have adventures.
If Yak Attack was a race in the true sense of the word then I wouldn’t do it. It is a race, but it’s also an adventure. And besides, I like it. I also like what it stands for in it’s support of local riders and communities. It’s a noble event.
It’s funny really that the atmosphere of the race changes over the course of a few stages. A lot of riders arrive to race, but the dynamic slowly shifts and most end up just enjoying it just for the ride. It’s pretty unusual as stage races go because, by the nature of the logistics, it is a small race; and always will be. What that means is that everyone gets to know each other really well, and the unique challenges that we share begin to bond everyone in an “Holy Shit! That was a tough day” kind of a way. It becomes less about about racing and much more about the shared experience in an epic landscape.
It’s not just a race, it’s a bucket-list once (or thrice)-in-a-lifetime super adventure!
Daily updates should be available from Monday 3rd March here:
Yak Attack Website Live Results
And on Facebook here; Yak Attack
Good Luck to all of my fellow competitors and to everyone involved; IT’S TIME TO BURN!!! 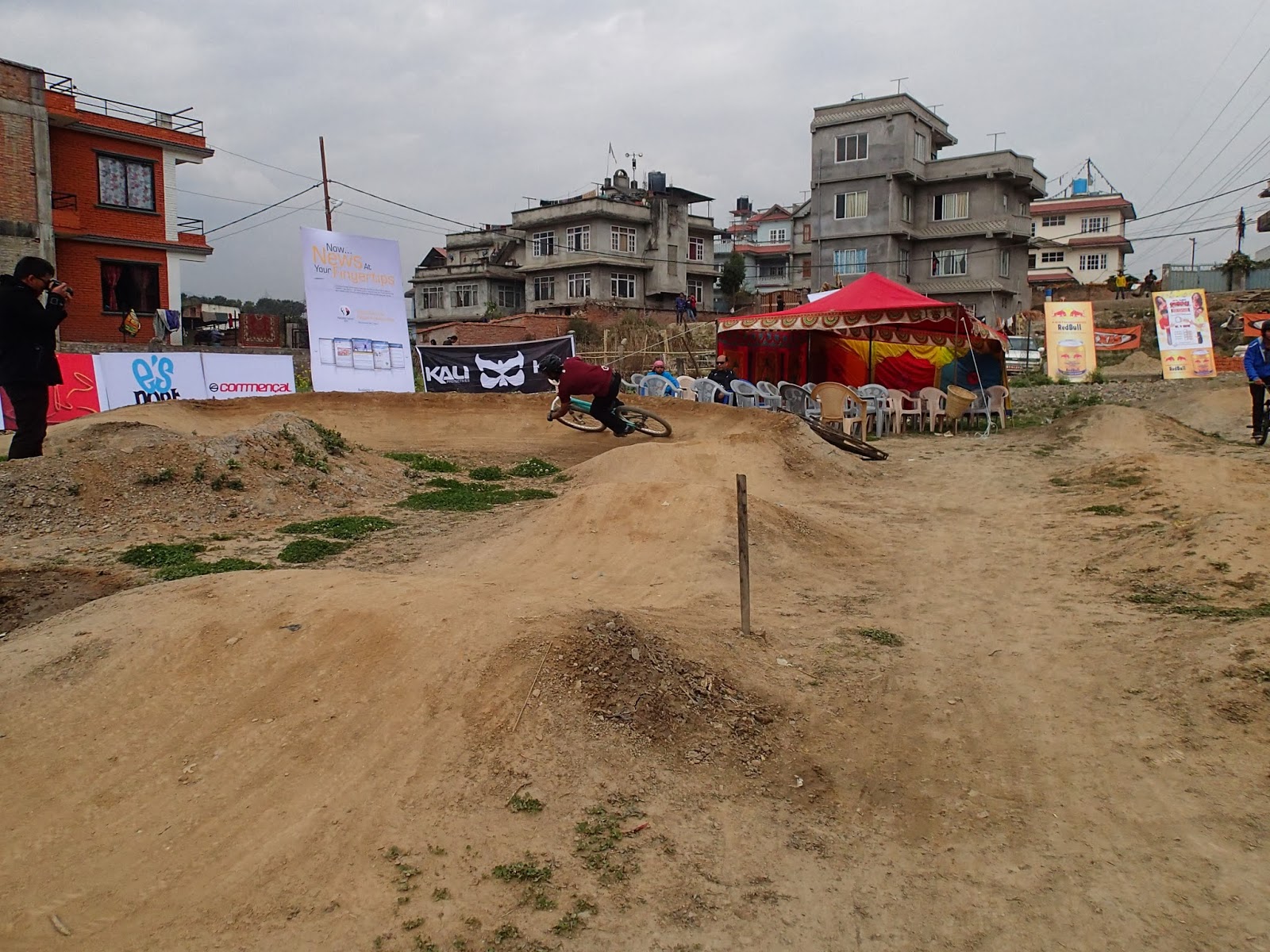 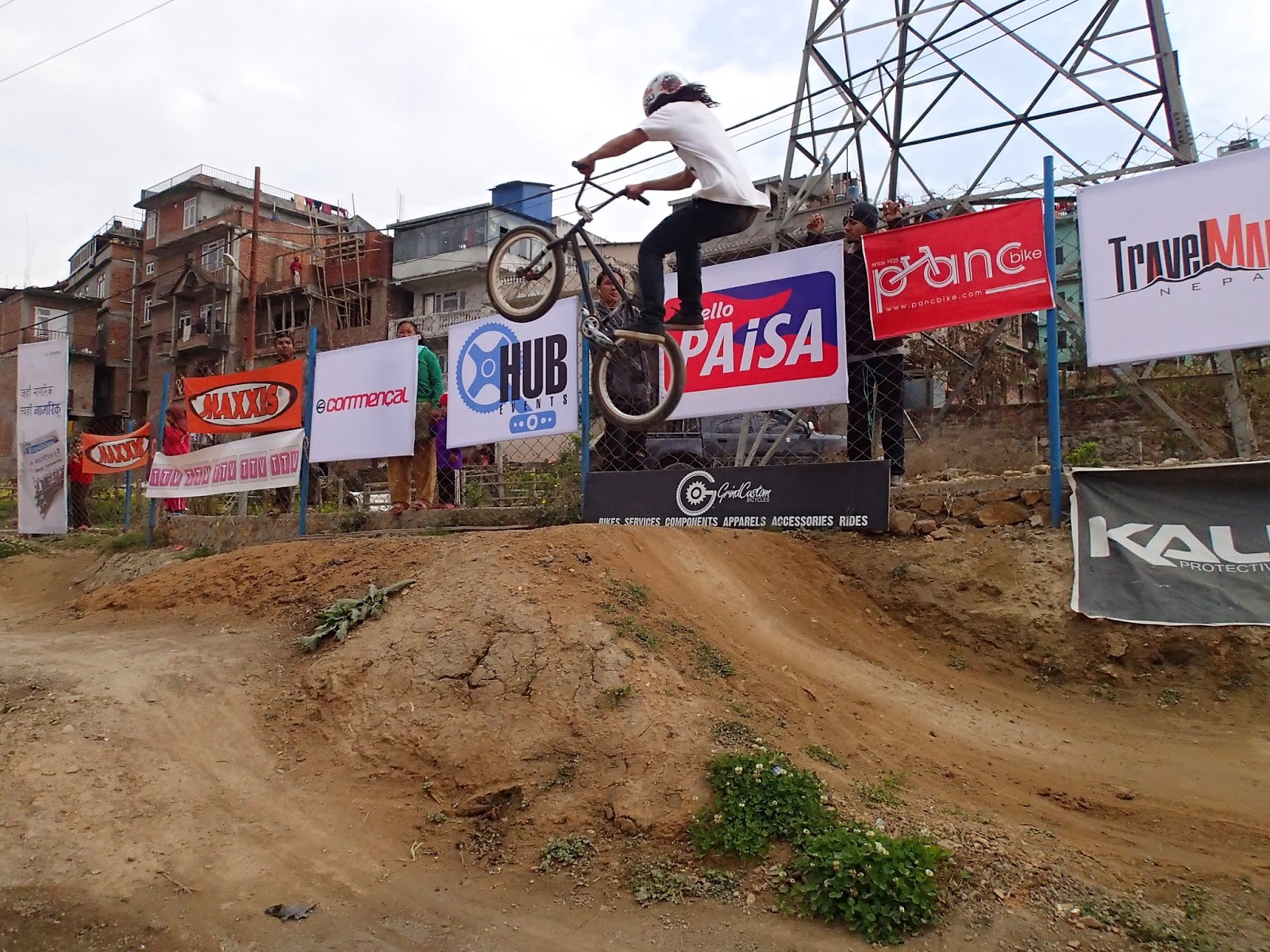 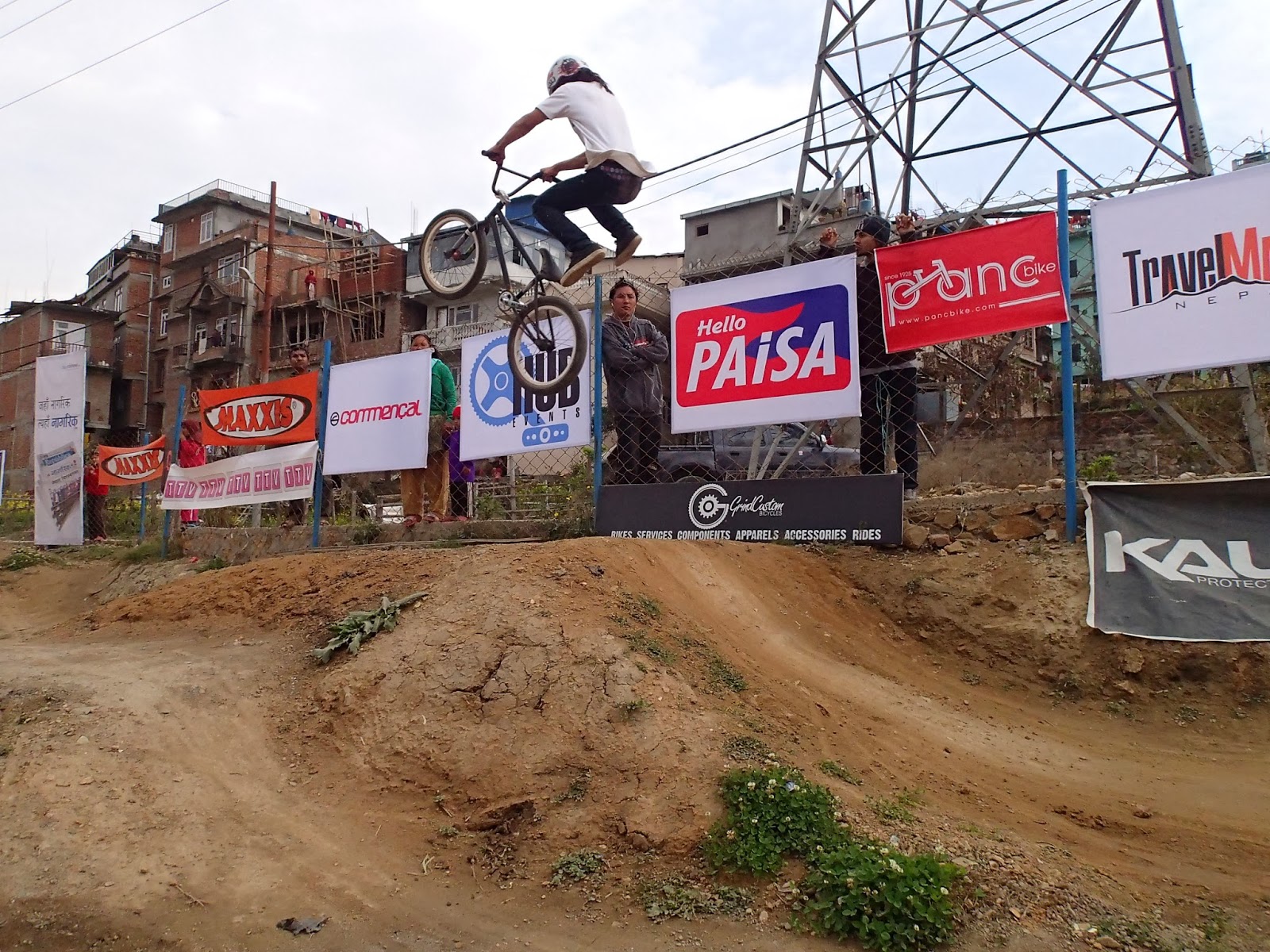 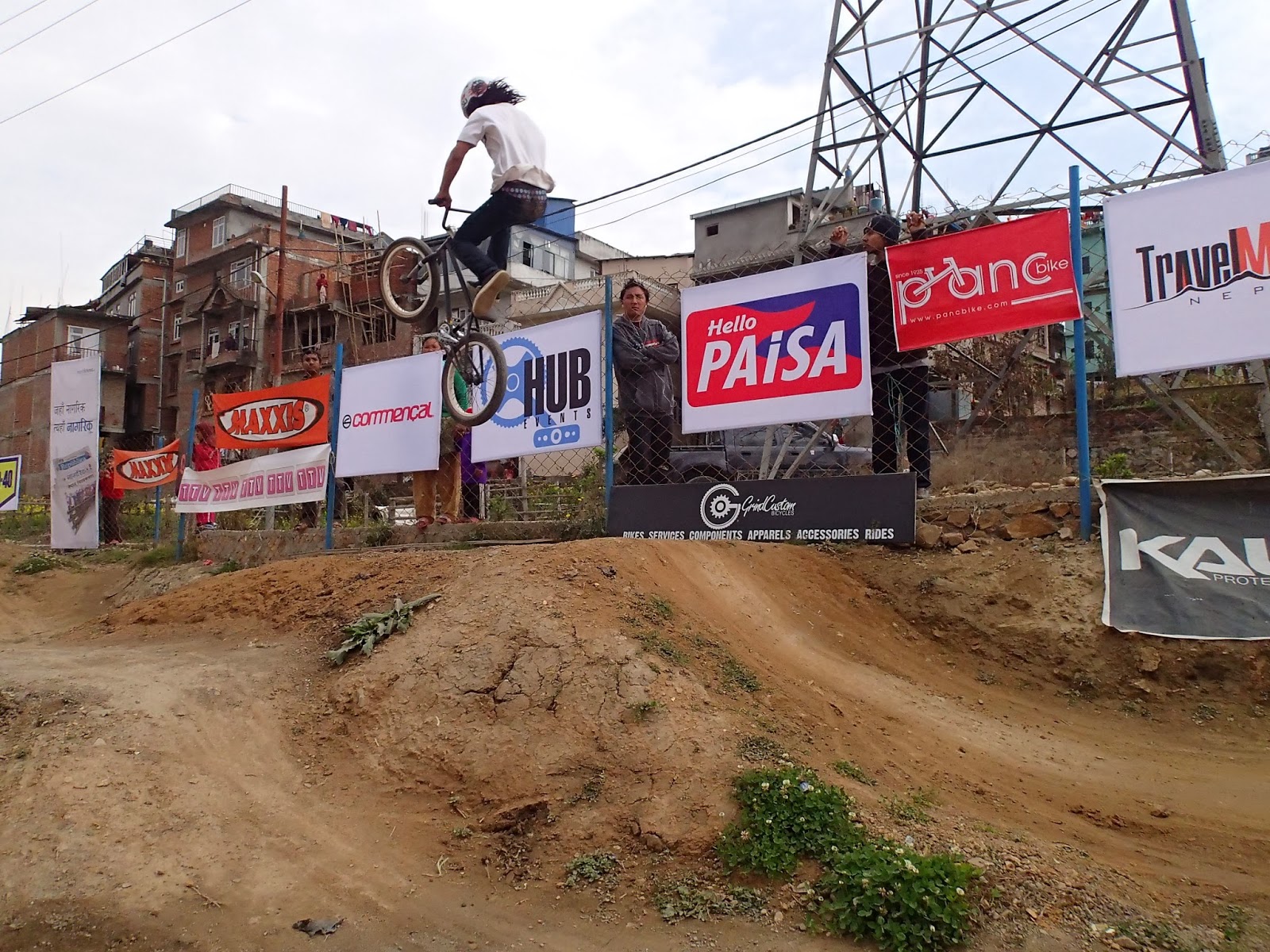 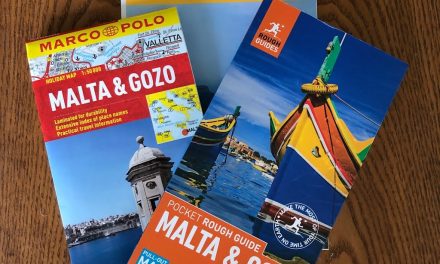 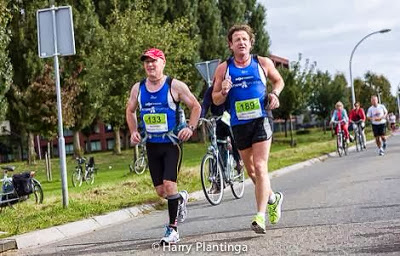