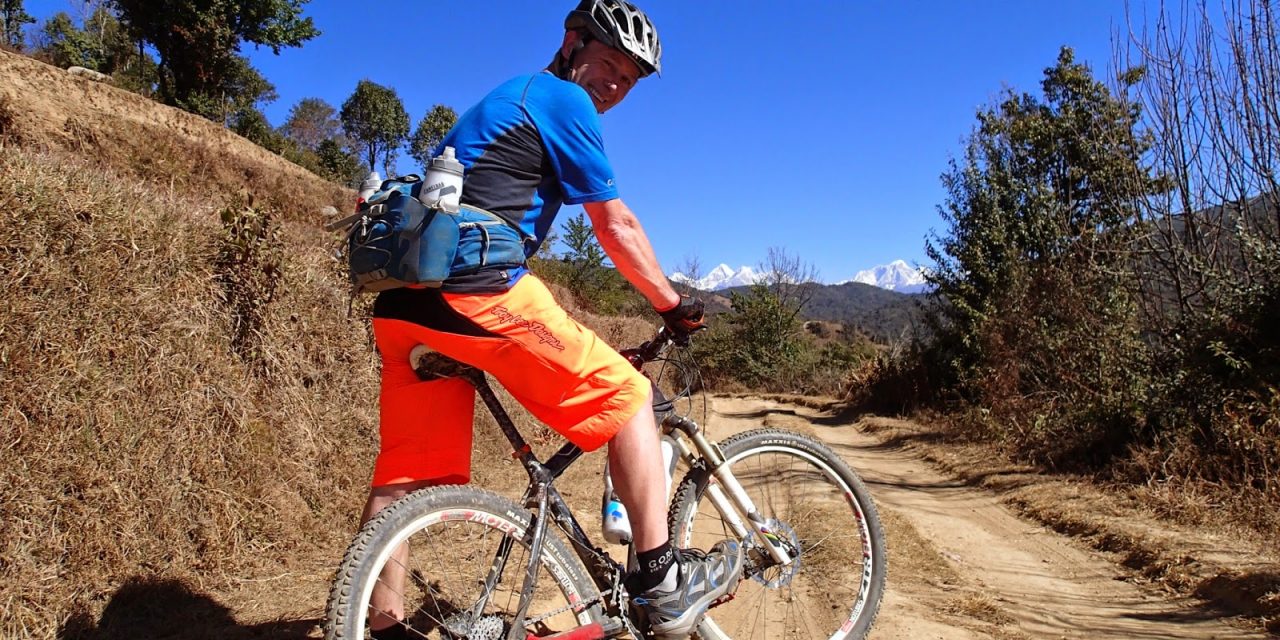 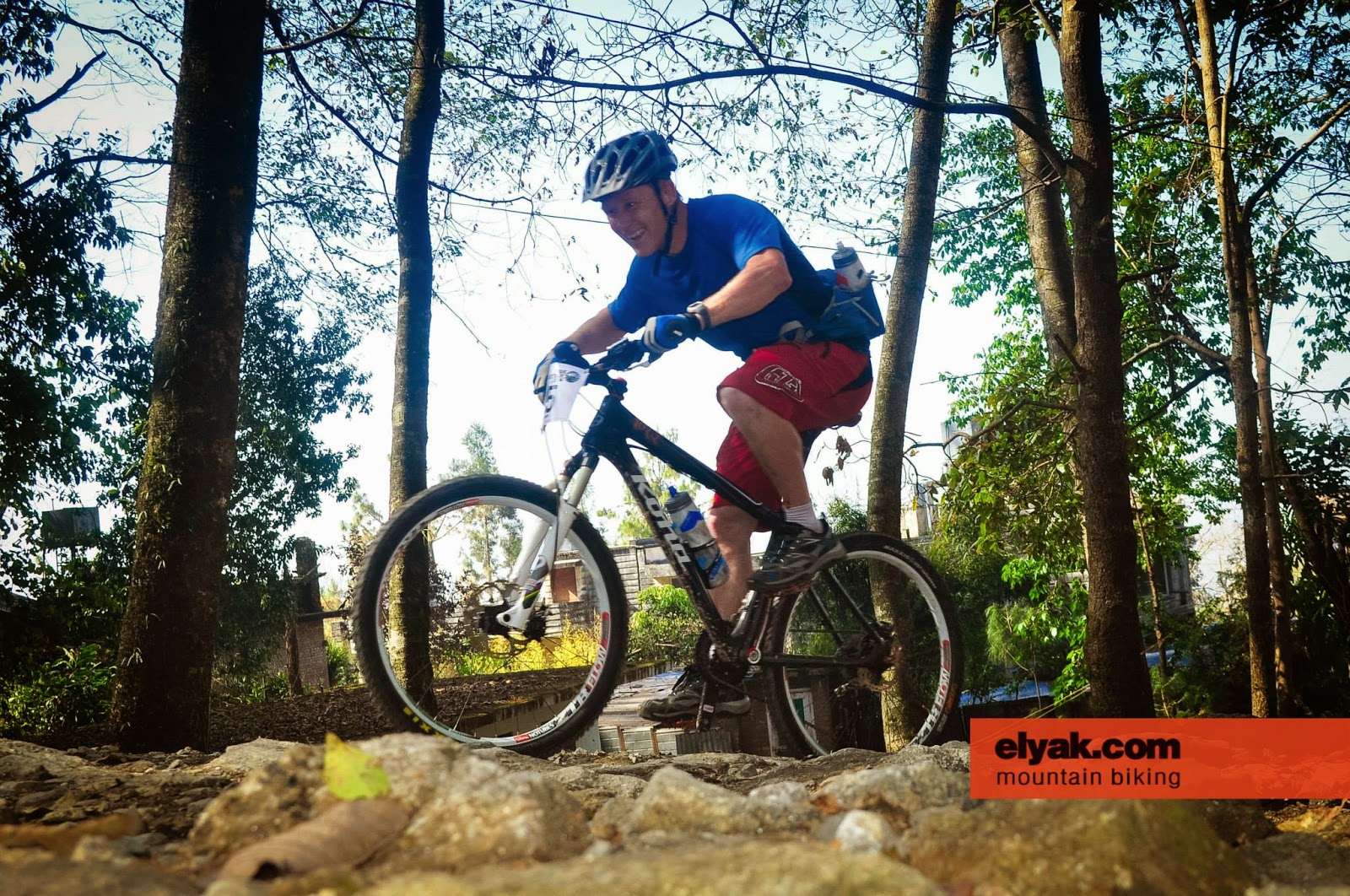 Osprey Talon 8 being put to good use during The 2014 Yak Attack in Nepal.

Regular readers will know that I am a big fan of Osprey Packs, I have used their products consistently for a number of years, and with good reason; they are outstanding!
I purchased The Talon 8 Lumbar Pack in February 2013; after borrowing a Talon 4 from my friend Mitchell Bryan to use in The Strathpuffer 24hr Mountain Bike Race.
Mitch had been singing it’s praises and I was keen to see if it would be suitable for me to use in The 2013 Yak Attack and The Everest Marathon in Nepal. It was, and I did.


Both sizes are great but I needed a little more space to carry spare parts, extra layers, first aid kit, etc. The 8 litre version was perfect for me.

As I have now come to expect from Osprey the build quality is superb and the materials used are exceptionally hard-wearing. At a conservative estimate I have logged well in excess of 1000kms of trail running and 3000kms of mountain biking with this pack; and that figure is probably nearer to 5000kms in total (in 15 months!). That’s an unbelievable statistic considering, in reality, most users will take an awful long time to get to those kind of figures. That includes training miles, two Yak Attack’s, two Ultra Marathons, two Road Marathons, and The Everest Marathon!
I have just given it a thorough inspection and there isn’t a single stitch out of place.
It has been subjected to every condition you can imagine, jungle humidity, extreme altitude and cold, heat, rain. snow, mud, grit, and grime. I’ll need new knee’s before I need to buy another one of these!
It has been hosed down in the garden more times than I care to remember and has also been through plenty of washing machine cycles during this period; and it still looks good.

I don’t really need to say much more than that!

So onto the tech stuff… What “they” say.

Osprey’s description of this pack is great:

If the Lone Ranger needed a lumbar pack, he’d carry one of these. Twin 600ml bottles sit in their compression holsters, ready for quick draw hydration on the go. The StraightJacket™ wings that wrap around the pack to compress your load tightly, great for when walk becomes run. The external bungee is the perfect place for stowing a lightweight jacket, on top of the main compartment you will find a smaller conveniently placed zipped wallet/key pocket. The AirScape™ back panel and die-cut foam hipbelt keeps your load under close control but allows ventilation to run free. The zipped pockets on each side of the hipbelt allow quick and easy access to smaller items like phone, powerbar, GPS etc. The reflective Talons keep you visible if running on the road, high ho silver away…

It sits very nicely on the hips and cinches up to provide a stable load.
The hip belt and Airscape back panel are comfortable and breathe well.

The main compartment will take a lightweight waterproof jacket and trousers with room to spare for other items. I’ve had everything in it from bike spares to first aid kit, survival blanket, banana’s, bike pump, maps etc. It also has useful compression straps for firming everything up.
Inside the main compartment is a mesh pocket, handy for storing loose change.

There is a slim zip pocket at the front, that also contains a key hook, and will take a smartphone, compass, toilet paper, whistle, a small pair of gloves, or whatever it is you need to stash.

The hip-belt pockets are like Dr Who’s Tardis. They don’t look much but they can hold around 12 gel sachets or 10 Torq power bars in each one! That’s enough nutrition for a good six hour run if you need it.
But it doesn’t look or feel that big. maybe that’s due to the overall stability.

There is also an external bungee compression web for a jacket, but I rarely find the need to use it.

The bottle compression holsters are rock solid. For mountain biking and long runs I use 750ml bottles in place of the standard ones and I have never had a bottle slip out yet, even on the harsh mountain bike trails of Nepal. Two 750ml bottles can feel a bit cumbersome though and it is much better with 500-600ml bottles. You soon get used to whipping the bottles out and slipping them back in again without having to think about it.

Talking of bottles, that was the only gripe I have. The 600ml ones that came supplied with my pack didn’t seal correctly and I haven’t used them since the first try (after getting most of the contents down the front of my t-shirt). Fortunately I have a huge collection of random bottles to choose from. Perhaps I was unlucky and received bottles from a defective batch? It is a minor complaint but it isn’t something you expect from a product at this price point.

The Talon 8 retails at £45.00, which at first glance seems like a lot of money for a waist pack. However given the quality and longevity of this item it would probably still be a bargain at twice the price. It is possibly the best value for money item I have ever purchased.
Comfortable and tougher than old boots with enough space for an epic day in the hills.

Discounting the disappointing bottles it is one of those truly rare items… a perfect product.

Footnote: Sadly Osprey seem to have discontinued the Talon 4 and 8 models and have replaced them with a “split-the-difference” 6 litre model. I have no doubt that this is equally as good but there are some of the Talon 4 and 8 models still available on internet sites if you really want one.
The new model looks great and can be viewed here on the Osprey website.


Proof of the pudding, The Osprey Talon 8 in action: 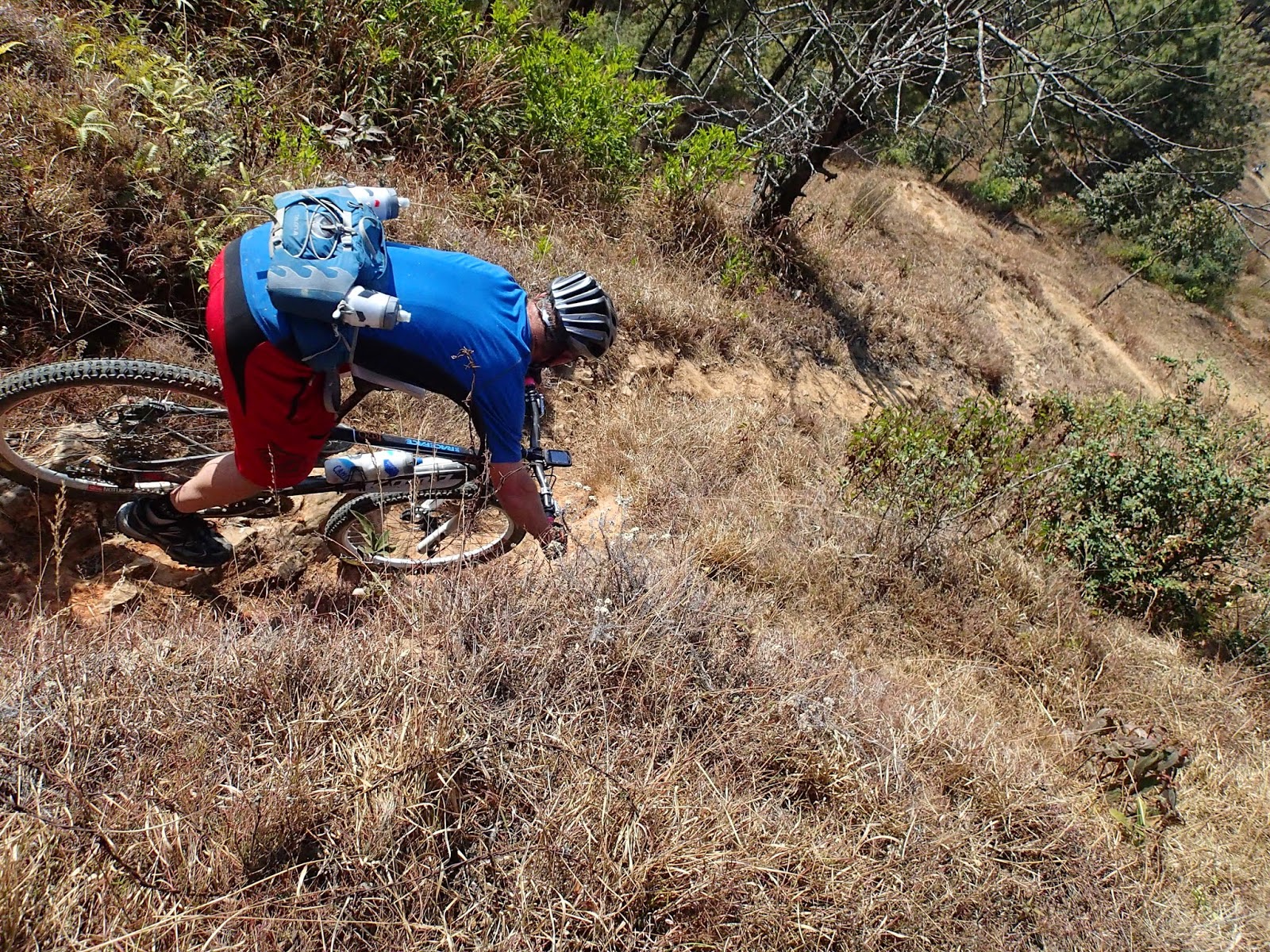 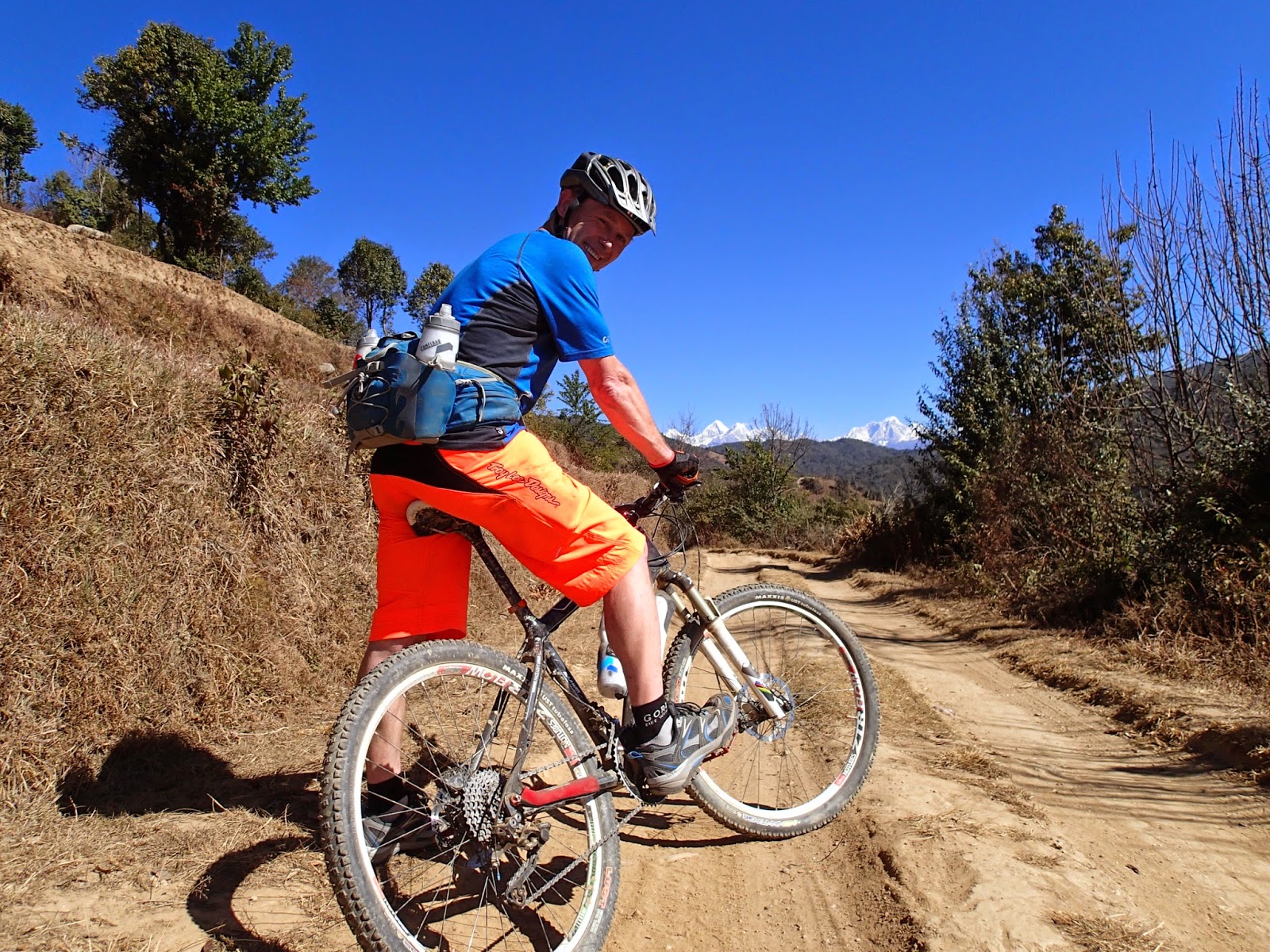 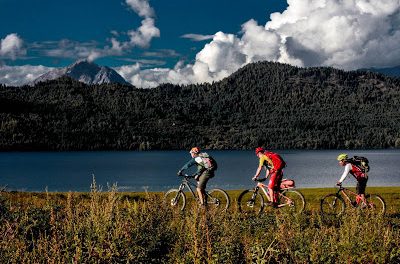 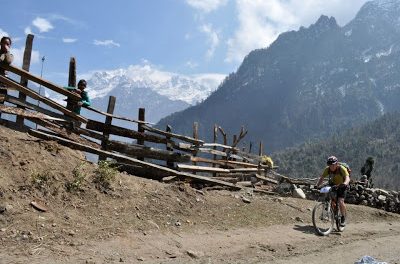 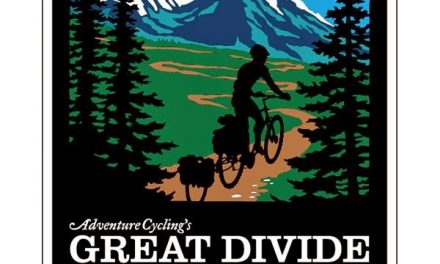