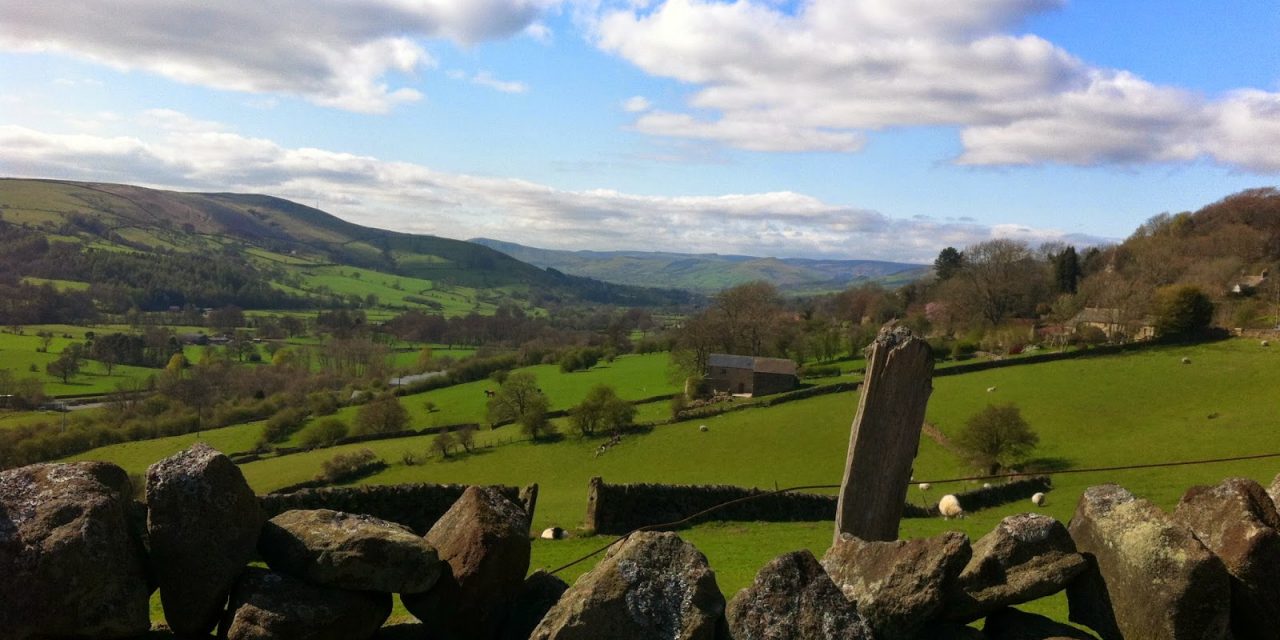 The real problem with long trips and big adventures is coming home!

Now don’t get me wrong with that statement, it’s not that I don’t like coming home, because I do, and I always look forward to the warm familiarity of family, friends, my own bed, my real life, even a little bit of routine; and I’m not the biggest fan of routine at the best of times! But it’s oddly reassuring and it gets my feet back on the ground. And aside from all that I like to see my Son, and my Mum & Dad.
Most people, it seems to me, suffer from a touch of the “holiday blues”; I hear it all the time. Guy’s I work with go away for their annual fortnight in the sun and then come back to work, regale us with their tales of lying around the pool, relaxing, getting sun burnt, drinking beer, and generally letting off a little steam, before they start to mope around for a few days and come out with the age-old statement “I hate this country, I wish I was still in “… (add destination of choice)…” and the timeless classic “I need another holiday, to get over that holiday!”.
After longer trips, and especially those involving a challenge like the Yak Attack, the physical and psychological dynamic is slightly different.
The problem, as the title suggests, is earthing the current. Let me try and explain.

Firstly, and it’s unusual for me, was the reverse culture shock I experienced on my return from Nepal.
What struck me the most over the first few days was the asphalt, and more to the point, the sheer volume of asphalt that blankets England’s once green & pleasant land. It is still a beautifully green & pleasant land but we, along with all developed nations, have an unquenchable thirst for slick infrastructure and seamless access to all corners. It’s not that that is necessarily a bad thing, for example a 200km journey in Nepal, on some of their better roads, can take upwards of nine hours, in England on our motorway network that same journey is reduced to as little as two hours, it’s just that I found it a little overwhelming, after two and half months away, in a country that often refers to rough Jeep trails as highways! I sometimes sighed in resignation at the new Jeep roads being carved in to the pristine landscapes of Nepal but I now realise that they are still simple in comparison to the six-lane superhighways that swoosh through the heart of little old England.
There is something intrinsically endearing about a simpler way of life; and the time spent on a long slow journey can be all the more rewarding as a traveller. (As long as you’re not in a hurry!)
I have decided that my country is over-paved and, I think, all the worse for it. (Notwithstanding the loss of wild habitat that it causes and the increased incidence of flooding due to the reduction in natural drainage).
But I guess that’s progress, isn’t it?


The second thing that struck me was how small the hills had become in my absence. Before I left for Nepal I thrilled at the challenge of pushing myself up these same hills when out running or mountain biking. Ten weeks of craning my neck and squinting through the clouds to spot a mountain summit three or four kilometres above has squashed the delightful rolling hills of Derbyshire into a somewhat smaller package! It’s an odd sensation to look out of the window and see a relatively flat landscape where I once saw soaring peaks (slight exaggeration).

A few days after returning home I went out for a ride with my supremely fit and athletic buddy Mitch. Halfway up the first road climb out of the village he asked me to slow down a bit. That was a first! I laughed at the absurdity of it. Of course it won’t take very long before it’s me asking him to slow down again.


One benefit of being back in the cool clean air of rural Derbyshire is the gradual disappearance of the rasping “Kathmandu cough” that I had developed whilst being subjected to the dense, suffocating, pollution that blights that city. I don’t miss that at all.

The bulk of my trip to Nepal was spent hanging out in Kathmandu and riding my bike or running on the trails of the Kathmandu Valley. And it was a very nice experience let me tell you.
I would ride my bike six days a week doing anything from a couple of hours to a full day, depending on how I felt or what I was trying to achieve physically (such as short, high-intensity intervals for speed or long, steady, rides to build up endurance) but mostly I rode for fun. On Fridays I took a complete rest day; I had a massage to free up the tension in my muscles and help with the recovery process, and would then do nothing more than sit around reading a book or surfing the internet. It is remarkable the difference a proper recovery day makes to athletic performance. On Saturdays I would go out and ride tough trails and feel like I could do it all day at full pelt, and I often did.
The Yak Attack however is a different prospect, you may not know it at the time but it is battering your body in to a pulp. It is only in the weeks following the race that you realise just how much.
The race was harder than ever this year. Two of the stages were doubled and that meant long days on the trail riding at race tempo and with significantly less recovery time on each of those days. The accumulated fatigue over ten days takes it toll.
I had considered extending my stay in Nepal for a few more weeks, there were a couple of events coming up that I would have liked to have stayed for, but my previous experiences of Yak Attack had taught me how much of a pounding my body gets and the amount of time it actually takes to recover from it. I decided, wisely, to return home straight after the race.
In reality it takes about three or four weeks to recover. It didn’t help that I had contracted Giardia during my last few days (This is a devilish little stomach parasite that causes all sorts of problems) and the Antibiotics I was prescribed were very powerful with some nauseous side effects.
I’ve been in the fortunate position of not having to get straight back to work and that has helped a lot. The first couple of weeks were spent sleeping, eating constantly (often waking in the middle of the night hungry), and doing as little as possible. I had a couple of bouts of intense lethargy during that time and you just learn to roll with it. It’s your body’s response to the trauma that it’s been subjected to and it’s just one part of the recovery process. Going to work during that period would have been challenging!
About a week in to it I had several days of sugar cravings, I don’t eat much in the way of sweets or chocolate normally but the Haribo selection in my local store took a real hammering! Clearly my body was requiring it; thankfully it only lasted for a few days. My dentist will be pleased.


It’s a well documented and common phenomenon that people who take on a big challenge, such as The Yak Attack, or a Marathon, for example, often suffer a “come down” effect once the wave of euphoria has subsided. It’s a phenomenon that is difficult to describe.

It’s certainly not “holiday blues” but more of a slightly lost, at a loose end, kind of a feeling. After having channeled so much time and energy in to something it can leave you thinking “what next?”. Often people will look immediately for another challenge or big adventure to fill the post-race void. I learnt this pretty quickly after my first Yak Attack, it usually only lasts for a short while and then you get over it and back into your normal routines, but for a week or two it can be very unsettling. Never rush in to seeking a replacement event. It is far better to accept that it happens and let it loosen it’s grip on you in it’s own time. I have noticed after every Yak Attack I have done that fellow competitors hastily re-apply for the following year (or some other big stage race) and then a month or two later withdraw their applications, having re-balanced their personal mojo.
It happens. I knew it was coming and I now have the experience to deal with it. Saying that, I do have an Ultra-Marathon coming up in June so that may have helped too. I’ll have to deal with it all again after that!

After burning off many thousands of calories on my adventure my clothes are slowly starting to fit me again, and the hills around my home have started to grow back too. 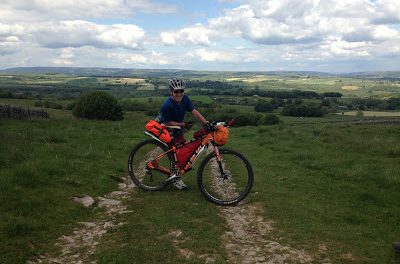 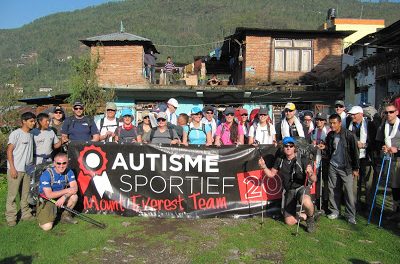