Yak Attack has announced a new four day stage race that will be taking place on the trails around the lakeside city of Pokhara in Nepal. The Pokhara IV.
Pokhara is a great destination. Situated on the banks of Fewa Lake, and with magnificent views of the surrounding Annapurna Massif, it is Kathmandu-lite. Less people, less traffic, less pollution, and with a really laid back atmosphere. It’s the kind of town you head to for a couple of days and end staying a couple of weeks.
The trails around the outskirts of the city have a great reputation and this could prove to be a fantastic race. It’s also a great introduction to mountainbiking in Nepal and should be less intimidating and thus more attractive to many riders than the legendary Yak Attack itself.
The Pokhara IV stage race will be based for its entirety in the city and will comprise of a six night stay and four stages. This means that it is possible to fly in to Kathmandu, take part in the race, and fly out again in less than ten days days; although I’d advise a longer trip to take in some of the superb short treks around the area.

This is what Yak Attack have to say about it:

Pokhara IV is a 4 day mountain bike stage race based entirely around the lakeside city of Pokhara.
Each stage will take riders on a different loop out into the Himalayan foothills on trails rarely ridden, all of which give outstanding views of the surrounding mountains and lakes.
After completing each stage riders return to the same hotel and can enjoy all the luxuries on offer in the tourist enclave of Lakeside Pokhara. 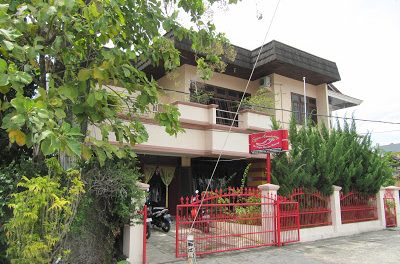 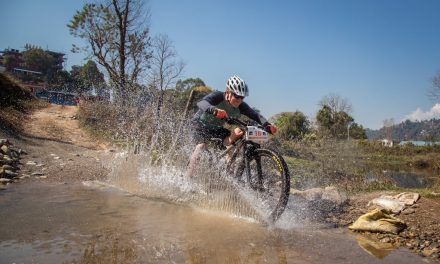