“Riding is what we do, it is what we love. Bikes for long days in the saddle: mountains, alpine climbs, singletrack, trail centres, off road expeditions, journeys into the wilderness and round the world adventure. We wanted bikes to take us to the mountains, bikes to climb the mountains and bikes to get us back down”

In September 2019 Sonder announced their first team roster and Neil was invited to part of that.

Sonder Bikes is the noisy little sibling of Alpkit and has been making waves in the cycling industry since its launch in 2015. Their first bike was the titanium “Broken Road”, an all round adventure bike aimed at Bikepackers (Neil actually collected the very first one from the factory on behalf of Mitch Bryan). Since those heady days things have moved on apace and they now offer fourteen variants from a custom made tandem to the trail slaying full suspension Evol. The Broken Road is still there enticing bikepackers, along with the gravel oriented Camino Ti, a carbon endurance racer – Colibri – and even a round-the-world steel tourer – The Santiago.

The bikes are being developed and refined by the team constantly, headed by Sonder Product Manager & Designer Neil Sutton, and there are some exciting developments to come in the next few months (and years).

(Our) Neil currently rides a Signal Ti 29er Hardtail built up himself to a very high specification. Neil says this is the best trail hardtail that he has ever ridden.

He also rides a Frontier rigid 29er which he uses singlespeed for training or sets it up ten speed for bikepacking adventures.

Recently he has been “personalising” the new Sonder Cortex 29er – their latest full suspension trail bike, in preparation for a six month adventure through Asia. 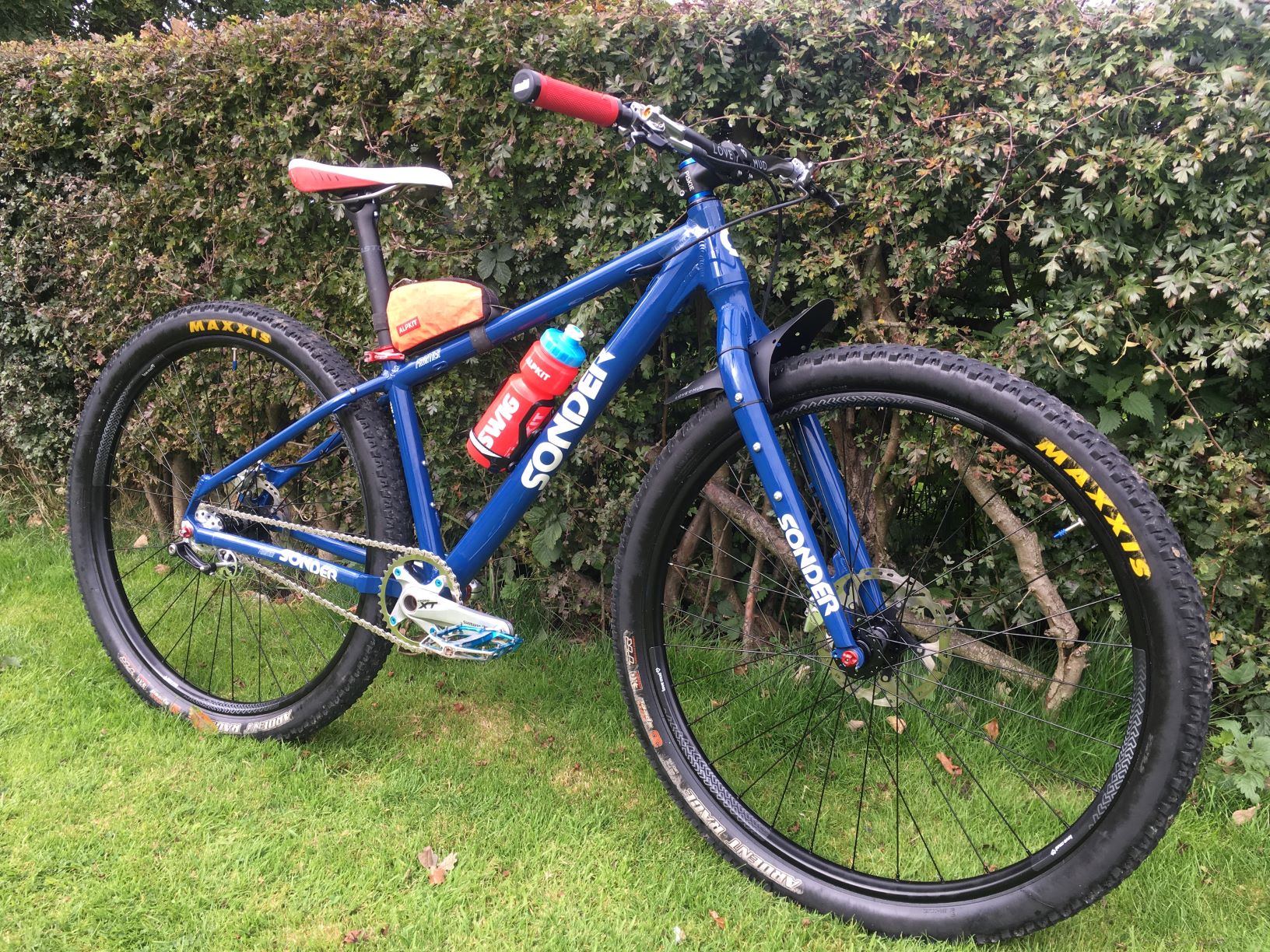 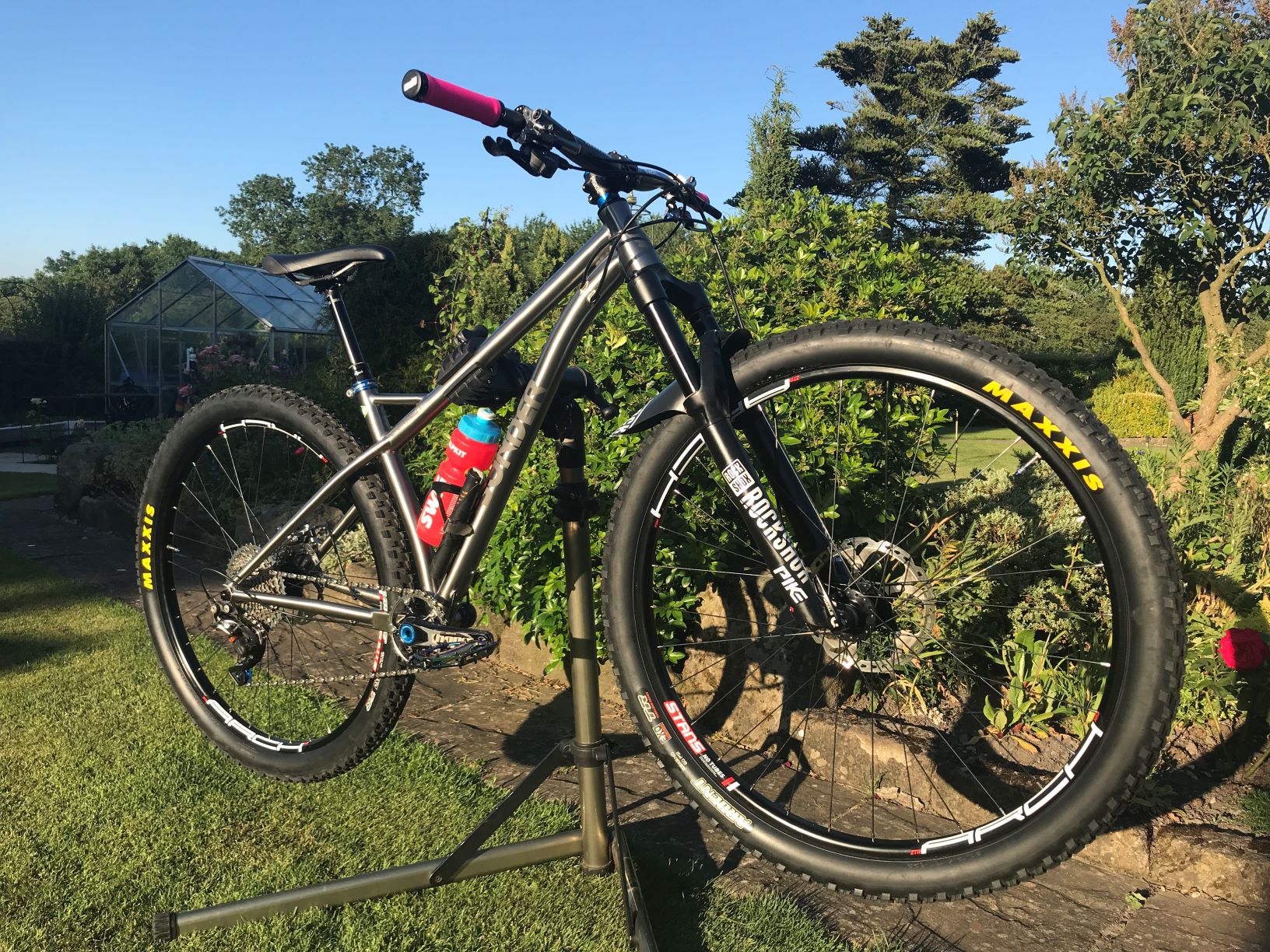 You can see more from Sonder Bikes here: